THE Court of Appeal has confirmed the five years’ imprisonment sentence imposed on a former police officer, Detective Station Sargent Hamis Ibrahim, for killing a civilian, Juma Mussa, at a Police Post.

Justices Augustine Mwarija, Rehema Kerefu and Panterine Kente ruled against Ibrahim, the appellant, after dismissing his appeal he had lodged to challenge both conviction of manslaughter and the jail term imposed on him by the High Court.

“We respectfully agree with the Principal State Attorney that the appellant was rightly convicted of manslaughter and subsequently sentenced. We accordingly dismiss the appeal entirely,” they declared in their judgment delivered recently at Shinyanga Court Registry.

During hearing of the appeal, the counsel for the appellant had complained that the amended information which was filed in the trial court was neither read over to him nor pleaded to, contrary to law.

He also challenged the evidence adduced by the prosecution witnesses for allegedly being at variance with the material contents of the information and that the prosecution failed to prove the offence beyond reasonable doubt.

In their judgment, the justices pointed out that as a matter of law, during the trial before the High Court, upon amendment of the information, there is no mandatory requirement for the court to call upon the accused to plead to the amended information as erroneously contended by the appellant counsel.

The only requirement which was duly observed by the trial judge after the prayer to amend the information was made in terms of section 276 of the Criminal Procedure Act (CPA), was to endorse on the information a note of the order for amendment.

“As we have amply demonstrated, the procedure before the High Court is slightly different. In terms of section 276(3) of the CPA, taking a plea of the accused person to an amended or altered information is not a requirement,” they said.

Concerning sufficiency or otherwise of the evidence adduced by the prosecution witnesses, the justices were convinced that the sequence of events culminating in the deceased's death were as true as told by the deceased’s friend.

They pointed out that like the trial Judge, the justices were satisfied that the defence given by the appellant that the deceased and his friend fought with him while at the Police Post when they came to demand a debt was a trumped-up story.

“As did the trial court, we accept as true the testimony of (the deceased friend) who accompanied (him) to the appellant's workplace to ask for their payment but only to be branded rude and incendiaries and subsequently subjected to very severe battering,” the justices said.

According to the justices, given the testimony of the deceased’s friend, which remained unshaken, they could not accept the appellant's version of the events on that day including the submission by his counsel that the scene of crime and the cause of death were not established.

They also regarded the contention by the appellant counsel that, it was not proved whether the incident occurred at the Police Post or at the Old Bus Stand area, as an attempt to split hairs with the administration of justice.

Moreover, the justices could not agree that the cause of death was not established because the oral testimony of a doctor who examined the deceased’s body, together with his finding were unequivocal that the deceased's death was due to septic shock after the wound on the leg indicated a bad infection.

“Alcohol withdrawal which (the appellant counsel) sought to pick on was mentioned as a cause which seemed to be too remote. On the totality of the evidence, we are unable to hold that the deceased was attacked by (the deceased friend) and that the cause of his death was not established,” they said.

The particulars of the offence alleged that, on May 26, 2013, the appellant together with his fellow Police officer one Police Constable Frank who was tried along with him but acquitted for lack of sufficient evidence, unlawfully killed a person called Juma Mussa.

Such unlawful killing incident was said to have occurred at the Police Post near the Old Bus Stand within the Municipality of Shinyanga.

On the fateful day, the late Juma Mussa together with his friend went to the Police post at the Old Bus Stand area where the appellant was posted as the Officer In charge of Station popularly known as the OCS.

They were going to ask for 10,000/- which was an outstanding balance in return for renovating the appellant's toilet at his business place.

Following a disagreement between him and the deceased because of his inordinate delay to clear the debt, the appellant attacked the deceased and broke his leg using a piece of timber thereby causing him a serious wound from which he eventually died a few days later. 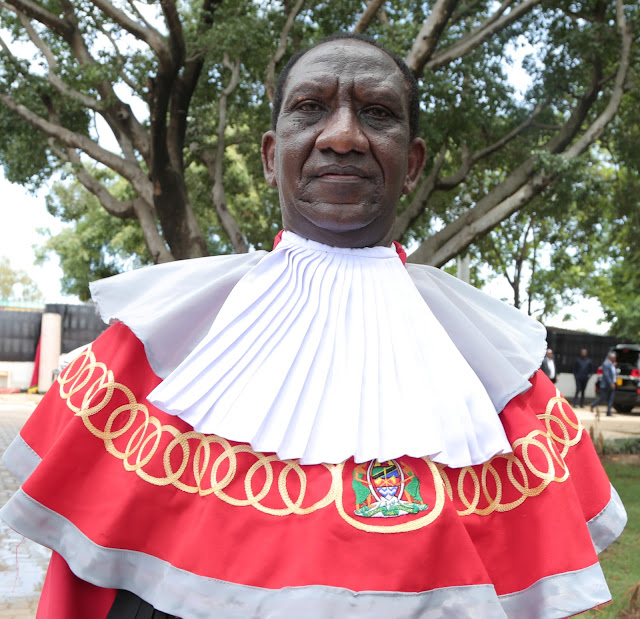 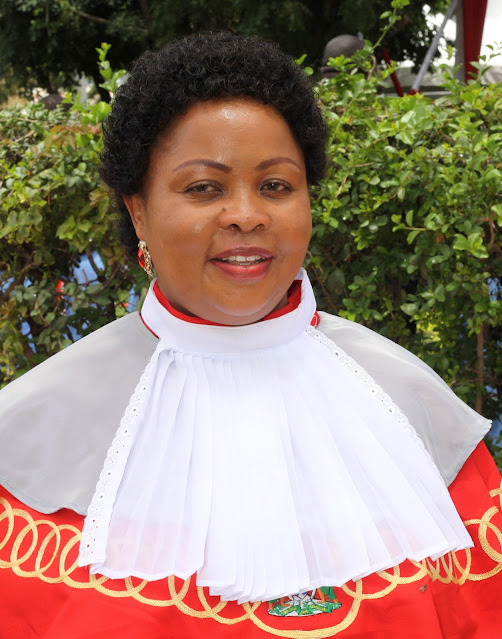 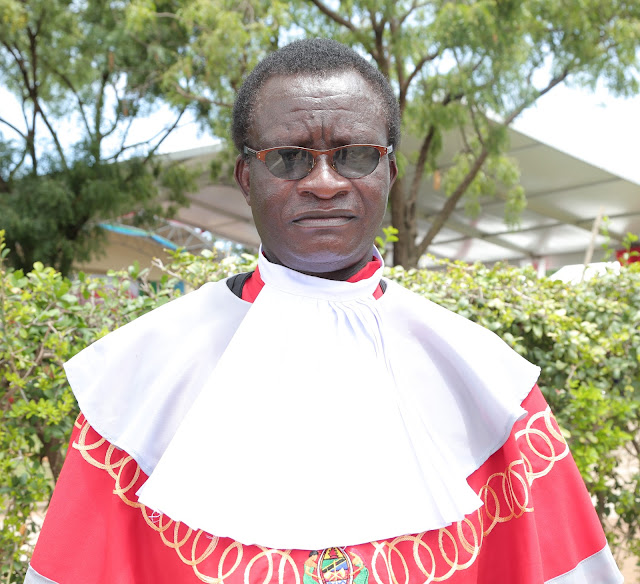 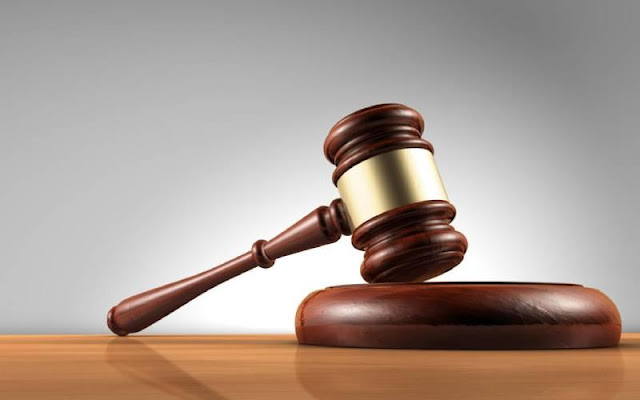 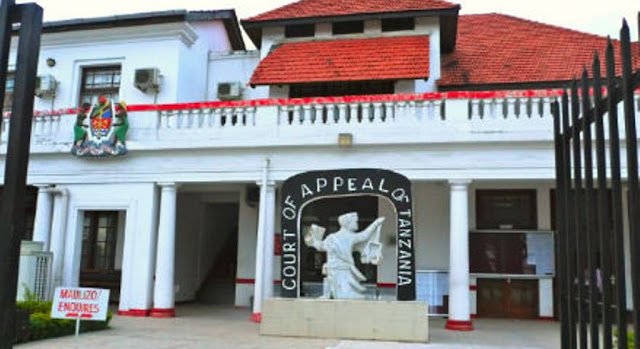 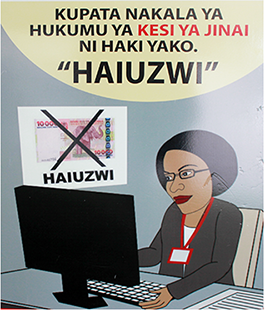 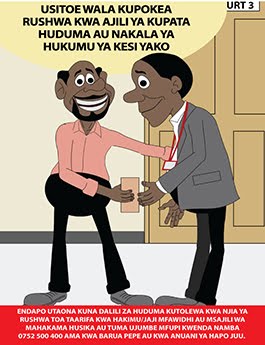